The War Between Safety and Productivity


After years of working on this issue, we still hear clients talking about how safety and productivity are two sides of a coin and they have to choose which to prioritize over the other. If you still think this way, I would suggest from my many years of experience that you have one or more of the following issues: 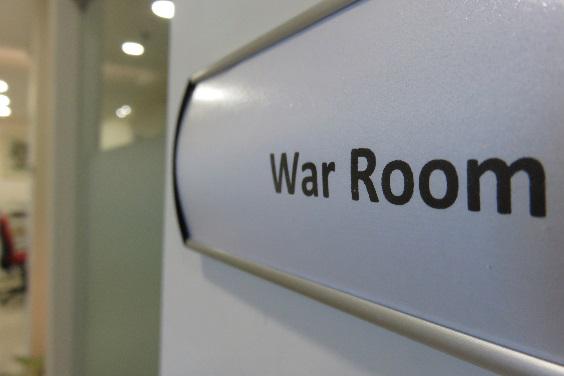 Diagnose your issue(s) and address them! Safety has been proven to be a friend, not an enemy, of productivity. The safest organizations are regularly the most productive, and vice versa. Safety is not some other conflicting activity! It is the WAY you do production work and everything else you do. Put these two critical issues back together where they belong. It is not safety vs. production. It is safe production.