At least a dozen times this past year, I heard the word "serious" used to describe a leader's approach to safety. When I ask about good or great safety leaders, I usually hear, "Yes, our leader is really serious about safety!" When describing less-than-good safety leaders, employees often say, "Our leader talks 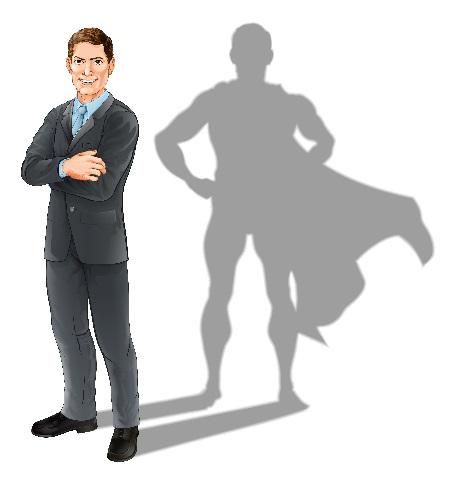 about safety, but isn't really serious about it."

It seems leaders should develop a sense of how to appear serious. Obviously employees have a sense of what leaders are (or are not) serious about. I am not suggesting they learn how to deceive their employees. If they are truly not serious about safety, they should either get serious or admit that they are not. Leadership is dependent on trust, and trust is damaged every time a leader says something that isn't true. Great leaders speak boldly and act even more boldly. What they say matches what they do. Hey leaders, get serious!