Business publications have recently been rife with articles about employee disengagement. Estimates in the US propose up to 70% of workers are going through their workday practically asleep or on auto pilot. Cost estimates of such disengagement range from $450 to $500 billion per year. While the costs are divided among many categories, such as lost production, compromised quality, poor public relations and such, safety is also a major area of impact. Some estimate organizations with highly engaged workers have as much as 48% fewer safety incidents than those with disengaged workforces. 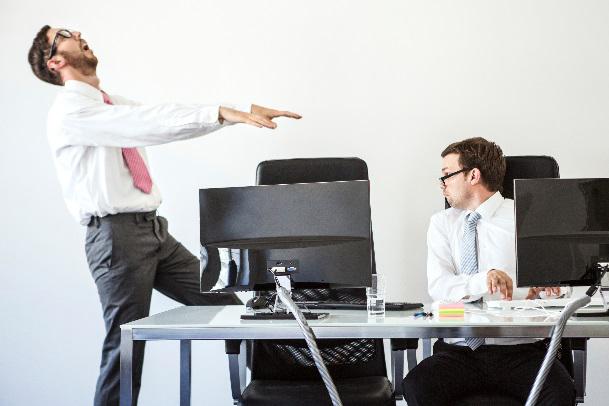 What does this mean for safety professionals and organizational leaders? It means safety is not just about safety. It is also about caring about the job and the organization. Henry Ford used to complain that every time he hired a pair of hand they came with a brain attached. That brain can keep those hands from being effective and efficient. Leaders and safety professionals need to instruct workers not only in how to do their job, but why that job is important. Engagement is not created by tasks, but by causes. Workers need to believe in what they are doing and what their organization stands for. Creating such belief is not viewed by many as a part of their job, but it is an increasingly important aspect of successful leadership.