Are You Accidentally Safe?


The real problem with defining safety through lagging indicators is that you don't have to be safe to get good ones. You can get good lagging indicators accidentally. There are a lot of organizations that have really excellent lagging indicators for some period with no effort at all. But such metrics are almost always short lived. They are like winning at a casino: a short period of beating the odds. 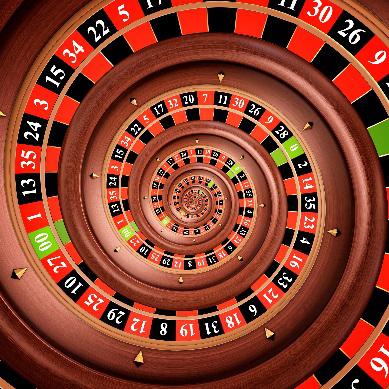 However, unlike winning at a casino, most organizations cannot pick up their chips and quit. They have to continue their operations and the real odds of the risks eventually catch up. Good lagging indicators can actually convince some that no further efforts are necessary in safety. Such decisions only speed the demise of the good lagging indicators. True excellence in safety involves great lagging indicators, but the real magic is in knowing precisely how you produced those great results and using that knowledge to produce them again, year after year.