Winning in the Post-Season


Many sports teams who have a good season develop high hopes for a good play-off performance only to be badly disappointed. It seems that play intensifies in the post-season when only the best teams are left and winning is contingent on more than the basics. Safety has some similarities: going from poor performance to better performance comes with the basics and reasonable effort. But when only a few accidents remain per year, preventing them takes a whole new level of effort.

The biggest mistake in both these scenarios is assuming that the strategy that got you to this point will get you the rest of the way to top. The problem is that the tools of "bad-to-good" don't work on "good-to-excellent." That game plan and those tools must form the basis of your effort, but winning will take a dose of "above and beyond." The last remaining risks aren't always visible to the naked eye and a whole new level of analysis is needed. When you get rid of the obvious risks, the next level is less obvious. When you eliminate the high-probability risks, the remaining ones are lower probability and harder to detect. Excellence is a whole new game overlaid on the old game. When you get to the playoffs, develop a new game plan. 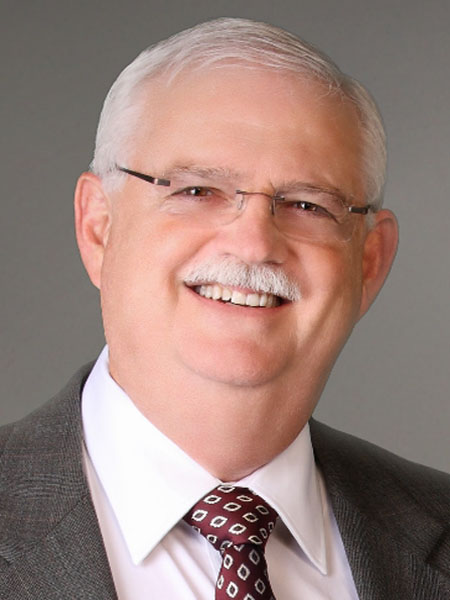