When Leaders Don't Get It


In the three day-long workshops I just conducted for ASSE, I asked attendees to name their most challenging safety issues. The most common answer was getting their boss(es) on board with their safety programs. The real problem here is that they started too late. The bosses should be involved at the strategic level, not the programmatic level. 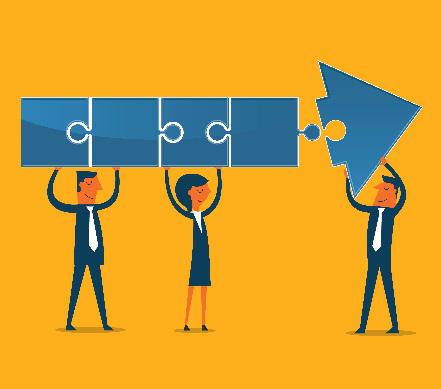 Before the programs were selected and implemented, the boss and the safety people should have determined the safety strategy and ensured it was not in conflict with the overall organizational strategy. If that were done, the programs would simply be selected or developed to fit the strategy. The strategy should also include the budget, which will additionally eliminate debates about spending.

More and more organizations list safety as a core value. Core values cannot be delegated at the strategic level. Safety folks, don't let your boss off the hook on this. Leaders who don't develop strategies are not leading and make it impossible for safety managers to follow.