What Happens When You Get What You Ask For?


I was consulting with top leaders of an organization who were struggling to get their workers to make suggestions for improving safety. They said since it was not happening, they decided to communicate more often and make sure they kept awareness at a high level. I asked them what would happen if a worker DOES make a suggestion and got blank stares. 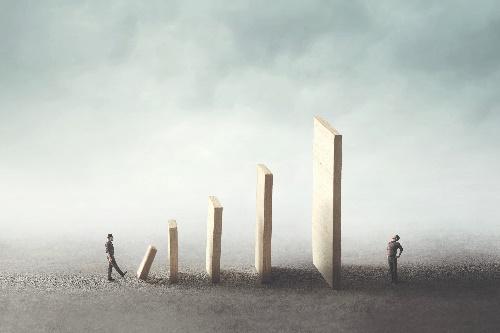 Behavioral scientists call the "after" part "consequences," and their research suggests that consequences are much stronger influences on behavior than most leaders give them credit for.