I read a news story about charitable work being done by a remarkable individual who stated that he had unfailing love for his work. The word "unfailing" struck me a bit archaic and convoluted. Then I realized that it exactly described what one safety professional I was working with was trying to do. He wasn't trying to succeed or excel; he was trying to "unfail." He admitted that his safety efforts had failed to reduce either the quantity or severity of accidents. He did not strive for excellent results but simply for results a bit less bad than last year.

There is nothing wrong with Kaizen (small continuous Improvements) but any improvement is a better goal than less failure. 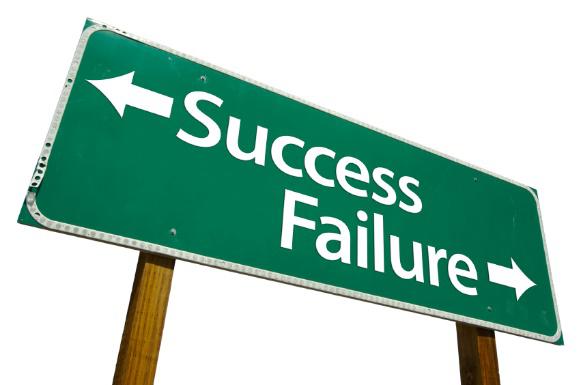 They might sound like the same thing but they are not. One is positive and the other negative. One motivates and the other simply softens disappointment. The most successful safety improvement efforts I have witnessed develop a vision of excellence then work toward it. The most common safety efforts I witness have a vision of failure and attempt to work away from it.

Which way is your organization's safety effort moving?