Two Doors Get You There


My wife and I were in Hawaii this year for Valentine's and her Birthday, which fall in the same week. After checking in to the hotel at our first stop in Honolulu, we wanted to explore the resort's amenities. As there were no apparent signs nor were we provided with a map when checking in, when asking a hotel staffer how to get to one of their offerings, he responded with, "Two doors get you there." I tried to inquire further twice, and he responded by repeating but with more sincerity. It took further probing to receive more precise step-by-step instructions, which appeared to frustrate him. 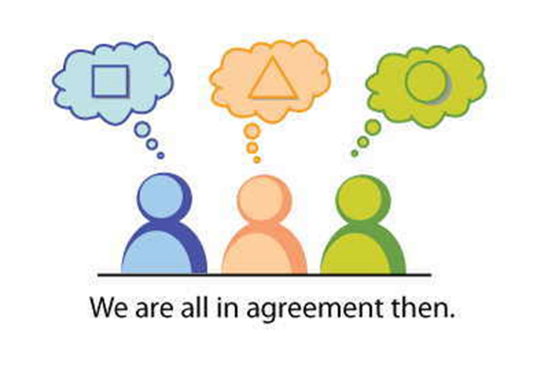 "Spiritual activity, education, civilization, culture, the idea are all vague, indefinite concepts, under the banner of which it is quite convenient to use words that have a still less clear meaning and therefore can easily be plugged into any theory." — Leo Tolstoy, War and Peace

"The most important thing in communication is to hear what isn't being said." — Peter Drucker

"To effectively communicate, we must realize that we are all different in the way we perceive the world and use this understanding as a guide to our communication with others." — Tony Robbins