After years of relatively dependable air travel, I have missed connections on three of my last four trips. The incoming flights were delayed and missed connecting with outgoing flights which, of course, were all on time. As I sat on my last plane, I read a clip in the airline magazine that they had just had their best on-time record in the airline's history. 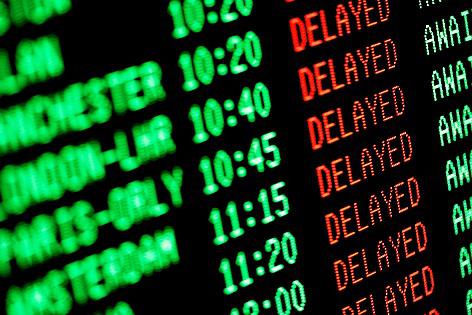 Doesn't this sound like safety? You think you are good at it until you have a series of accidents that prove otherwise. You didn't expect them because you had successfully avoided them for a time and thought you were past the point of such vulnerability. Whether running an airline or a safety program, everyone is exposed every day and it doesn't take much to go wrong. When something does go wrong, it has the potential to drag other things along with it. Don't mistake zero accidents with zero exposure!