Timing of Rewards and Incentives


I have written at length about the difficulty of establishing the right criteria and guidelines for safety-related rewards and incentives. I recently discovered an organization that found another way to greatly reduce the impact of their safety incentives. They promised them at a certain time and paid them quite late. Workers said that about the time they gave up on getting their check it finally came. 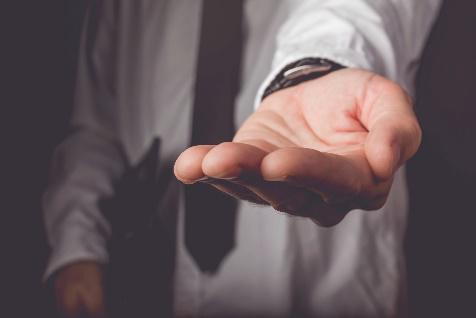 Anyone with even a modicum of knowledge of psychology or behavioral science should appreciate the importance of timing reinforcement. The sooner after the desired act the reward can come, the more powerful it is at influencing the desired performance. Conversely, the later it is, the weaker it is. If you can't pay on time change your promise date to match your ability to calculate and pay the bonus. Don't let something as simple as timing rob you of the reinforcement you are already paying for.