There is a saying that, "In theory, there is no difference between theory and practice. In practice, there is!" I have found that corporate leaders seem to think in theoretical terms, and sometimes assume that whatever they dictate will somehow automatically becomes reality in the field. There are a series of steps through which any dictate must go through to become common practice, and most organizational leaders cannot name those steps. 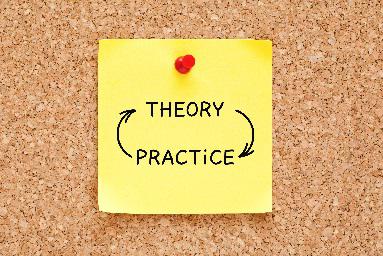 This form of corporate blindness is exacerbated if leaders stay in the office and don't venture out in the field. Even some who go into the field announce their visits, allowing workers to stage the visit where leaders see only what they are allowed to. They also tend to forget that people don't know what they don't know, and fail to ask the right questions to discern the truth. Such leaders often hire consultants like me to go into the field to determine and communicate back realities. The ultimate corporate folly is when leaders don't listen to the consultant and continue to assume.