The Worst Kind of Listening


Ever had a leader who didn't listen? What could be worse than that? The answer is: the leader who listens then completely ignores 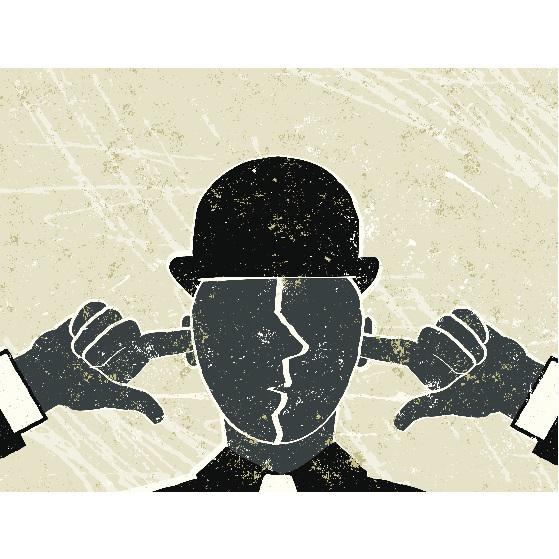 the information to pursue his or her own agenda. Not only does this disappoint the contributor but hurts the credibility of the leader. Certainly it is the prerogative of leaders to make the final decisions; but they also should feel responsible for setting accurate expectations for what will happen with advice from direct reports, especially if they have asked for input. This can be done up front by explaining that a course of action is already in motion and will take something significant to change it, or afterwards by explaining the rationale involved in not taking the advice.

Ignoring input is a sure way to dry up the flow of information from subordinates and that can be catastrophic in the future when their input and support is critically needed.