The Worker's Role in Safety


The role of safety professionals is discovering the risks and addressing them via the Hierarchy of Controls. The role of the worker is often defined as doing the job and complying with the administrative controls. This has proven to be an inadequate role for the worker. A multitude of low-probability risks often fail to be addressed by rules and procedures. The answer is not more rules and procedures, it is better prepared workers.

Workers need to know and address the risks not covered by administrative controls. This often requires a radical change in safety training and organizing of the workforce. 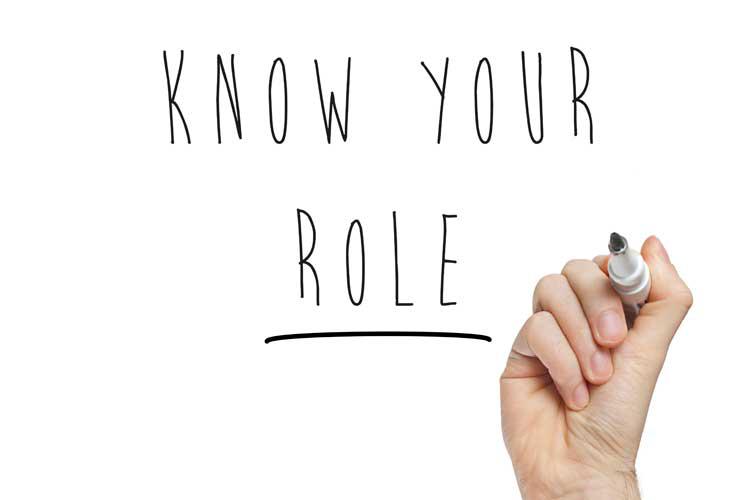 Most safety training is simply a redundant recap of administrative controls and regulatory requirements. An analysis needs to be made of which precautions within the control of workers could make the most difference in accidents. Strategies need to be developed to encourage these precautions, and metrics need to be used to measure progress. When both safety professionals and workers attack risks from two different sides there is little room left for accidental injuries.