The Unscientific Part of Safety Science


Scientists have traditionally tried to isolate whatever they are studying to make sure they don't have outside issues interfering with their studies. The problem is the thing they are studying does not always operate in a vacuum untouched by other issues. 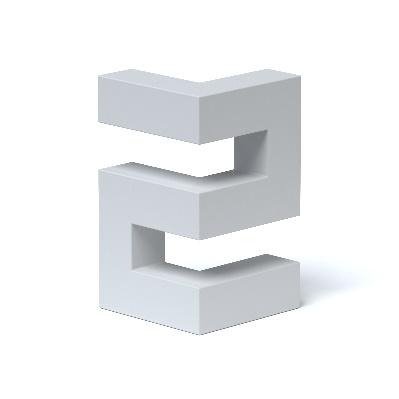 In safety, we have tried to study worker behaviors in a vacuum and workplace influences in a vacuum. Finally, I am seeing articles on more "integrated" approaches combining both. Me, being the un-scientist I am, never separated them in the first place. As soon as I started to study how worker behaviors impacted accidental injuries, I realized that many of these behaviors were influenced or even dictated by environmental or cultural issues. The two areas are hopelessly interconnected and should be studied and managed as a two-dimensional process, not two one-dimensional processes.