The Problem with Behavior


In a recent article, a leading behavioral scientist asserted that "Behavioral Science defines culture as patterns of behavior, strengthened or weakened by people or systems, over time." I have found in my many years in safety that thinking of culture in behavioral terms is extremely limiting. What is described here to me is "common practice," not "culture." If you think of culture as the influences that shape common practice, you have a more accurate picture of what is happening and what it will take to change it. 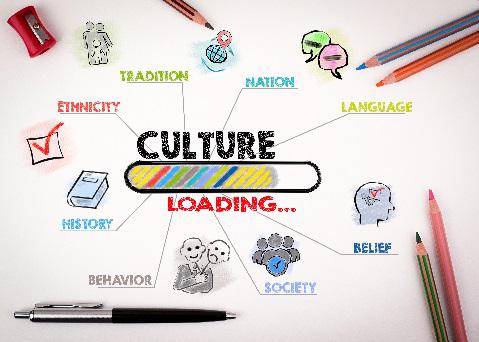 One of the appeals of behavior is that it can be observed, unlike the hidden influences that shape it. But discovering what influences behavior is often as simple as asking, "Why?" rather than assuming that feedback alone is a strong enough consequence to change it.

Common practice is an artifact of culture, but it is NOT culture.