The Perception of Priority


I was walking down a hallway toward a conference room to meet with the board of directors of a client company. I passed no fewer than 25 production charts and one safety chart. When we started our meeting, the board members announced to me that they were instituting a new program claiming safety was their first priority. It took some work to persuade them that the volume of communication on safety versus other priorities was key to convincing workers. 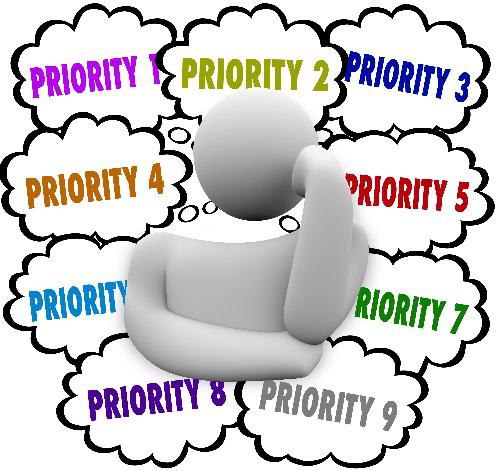 When they began to communicate safety in the right ratio, they failed to follow-up with appropriate actions to demonstrate the priority of safety. Workers perceived the entire communication as empty lip service and didn't believe management was willing to put their money where their mouth was. It is important to remember how perceptions are created and reinforced if organizations want to create strategic focus and elicit discretionary effort in safety from their workforce.