The Most Important Thing


It continues to amaze me that safety leaders let pet peeves and petty annoyances take precedence over the things that could improve safety the most. I just came from a site where the safety manager announced his "attack" on extension cords across aisles and workers not wearing their hearing protection. 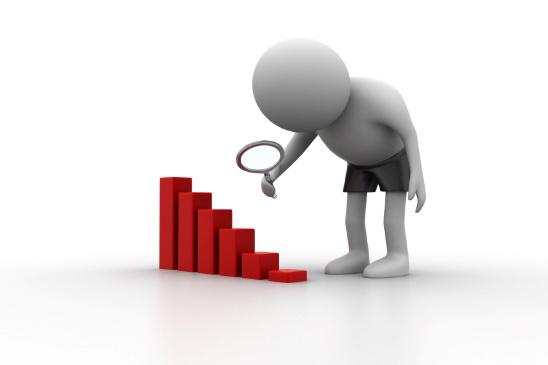 In other words, focus was being placed on precautions that had no potential impact, while the same amount of attention could have been placed on an equal number of issues that could have impacted 65% of all accidents.

Focus should be based on analysis, not annoyance! Sure, some issues get under your skin, but don't let them distract you from the issues that will give you the best improvements. Always think in transformational terms and get big wins from your focused efforts.