The Enemy of Excellence


Organizations striving for safety excellence should take great care to not create a culture of fear. The overuse of discipline, or even the perception that discipline might be used on workers making simple mistakes, can have devastating results. Workers who fear for their jobs avoid overtime, thinking it is simply more exposure to danger. They hesitate to make suggestions for safety improvements thinking if their suggestions fail or are not accepted, it further singles them out for discipline. Even more seriously, workers fearing the loss of their jobs are reluctant, or are solidly not willing, to report accidents and near misses. Robbing the organization of these types of data compromises their efforts to predict and prevent future accidents. 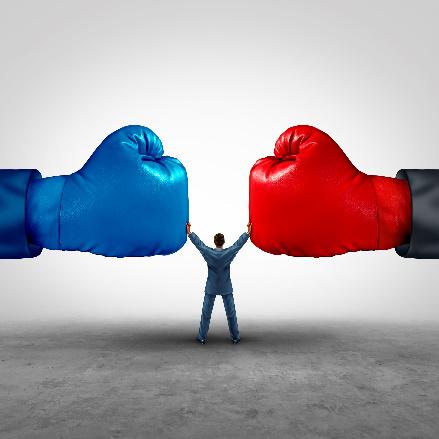 Certainly, discipline has a place in safety. Workers who willfully or flagrantly violate important rules or procedures should be considered for disciplinary action. Workers who repeatedly violate safety guidelines should also be considered, even if it is not willful or flagrant. Don't allow workers to continue to take risks until they get injured. But be careful to help workers understand that discipline is for these three types of cases and not for minor mistakes by workers trying to be safe. Fear can be the enemy of excellence.