Just what safety needs: more lagging indicators! Is your culture dependent, independent or interdependent? Maybe it's co-dependent. How do you tell? Or better yet, how do move it from one to another? Although these terms may be descriptive, they are definitely not prescriptive. What management style facilitates which of these stages? What metrics help you label your stage or measure your progress toward the next stage? 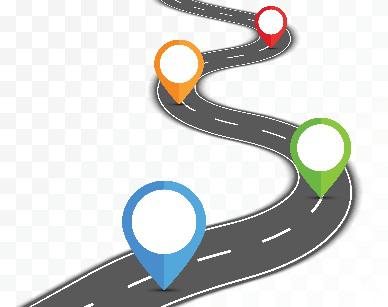 Even Steven Covey suggested that an individual (not an organization or group) would only progress through these three stages if, and only if, the individual adopted and practiced the seven habits of highly-effective people. Where did the habits go? These three stages are simply descriptions of a result of something else. Kind of like "zero accidents." Sounds good! Now how do we get there?