The Best Idea That Didn't Work


My 12-year-old grandson looks at the world through a different set of eyes. He constantly asks why things are not a certain, better way or why someone doesn't make something to fix this problem or improve that condition. In short, he is an opportunistic observer and creative thinker. I sometimes tell him someone beat him to the idea, but I still think he will win big on Shark Tank one day.

Corporate leaders frequently tell me they want their people to be more creative. Yet, they do not reward or recognize creativity unless it turns into a great victory. What message does this send to the workers? 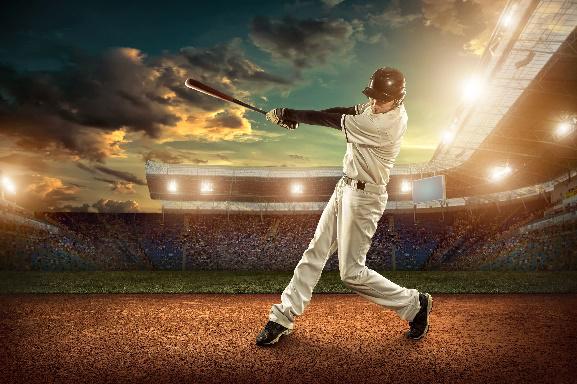 "Make sure it is going to work before you suggest it!" This actually stifles creativity and strengthens the fear of failure. A mentor of mine, who advised many corporate leaders, convinced a major company to offer a reward at their annual convention for "The Best Idea that Didn't Work." It was a huge success at encouraging creative thinking. If you want homeruns, you are going to have to encourage huge swings that can lead to strikeouts.