Improvements in processes tend to fall into two categories: 1. small adjustments or refinements to existing processes often called Kaizen, and 2. large changes to entire processes, products or services often referred to as transformational changes. Unfortunately, most safety efforts are stuck in the first category. We tend to think what we are already doing is all that is needed and further improvements will come from tweaking existing efforts rather than innovating new ones. 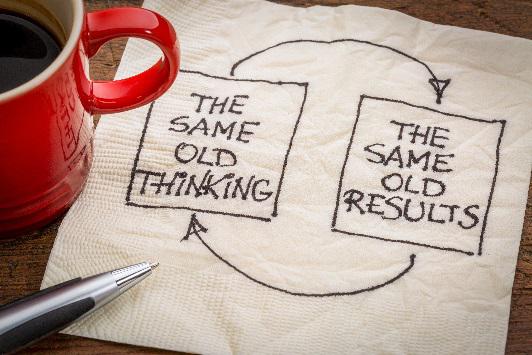 This thinking is a huge roadblock to safety progress. Think about the series of advances in computers, cell phones, automobiles and athletics. Now compare them to the series of advances in safety, if you can think of any. It is time to adopt a new paradigm in safety that diligently seeks better ways to achieve safety excellence rather than continuing to edge our way toward failing less.