Early in my corporate career, I had a great mentor and coach. He gave me feedback that I could improve my leadership role and the performance of those I'm leading by providing balanced and significantly more positive feedback. He asked me to keep six pennies in my left pocket. My job was to move each, one by one, over to my right pocket. I could only do this when I gave specific positive feedback on the observed desired behavior and made it sincere. There were many days I went home with six in my left pocket. Not because of undesired performance issues, but because I was busy or forgot. 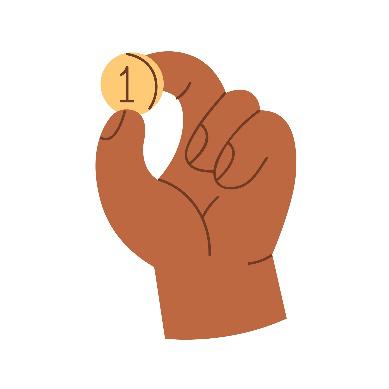 Getting in the habit of the critical behavior of giving better and more frequent positive feedback can be difficult and takes time. The idea of six pennies was a tool provided to me as a young leader. What worked or works for you? Even better, what tools are you sharing with others as they become leaders of people?