I was recently interviewing employees of a client company and was told repeatedly and forcefully that the company was not serious about their safety. When I probed into what caused this perception, I got multiple stories of mechanical failures where the machines were patched up rather than replaced. Then, after further failures, the company did replace the machines. Workers interpreted this as leaders putting profits above safety. 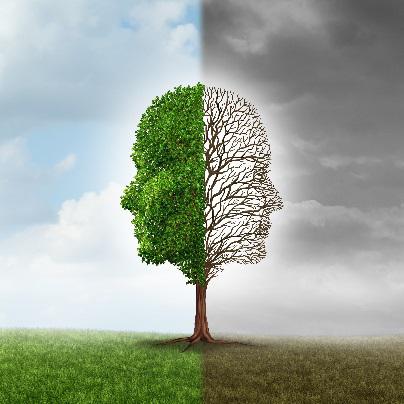 When I interviewed the leaders, I got a completely different story. There were sound engineering reasons for testing the viability of failed equipment before replacing it. The problem was, only the leaders knew the rationale behind these decisions. The leaders had not even considered sharing the wisdom of their rationale, and were not aware of the misconceptions that were being created.

Sharing rationale not only dispels misconceptions, it often motivates workers to get more engaged in efforts when they understand the wisdom of what is being done.