I was recently interviewing employees at a site to determine how they could move to the next level in their safety culture and performance. 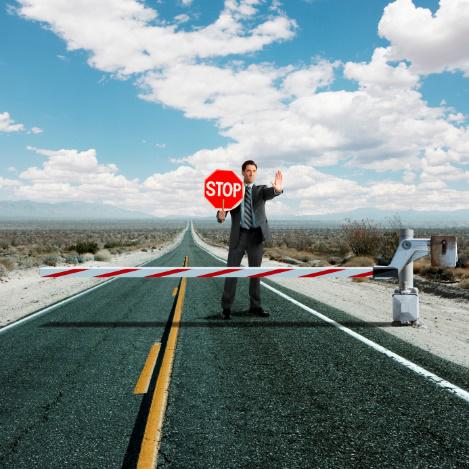 It was evident on my way into the facility that security was entirely lacking, and in the interviews site security was on the top of everyone's minds. Having an excellent safety culture means that everyone is looking out for each other and collaboratively seeking continuous improvement opportunities. All that goes out the window when someone with ill intent wanders into the facility. Part of controlling a culture is controlling who is a part of it. That means open access and cultural excellence cannot coexist. There must be control of the population before the population can be moved toward excellent performance.