During the Battle of Britain in WWII, the Germans had an overwhelmingly superior number of airplanes and trained pilots and thought they would easily defeat and then conquer the UK. However, the outmanned British and volunteer air force had a powerful weapon. It was called RADAR. The Germans had to fly a long way and try to surprise the British, but the British simply watched the RADAR and flew up to meet the invaders at the last minute with full fuel tanks and ammunition. 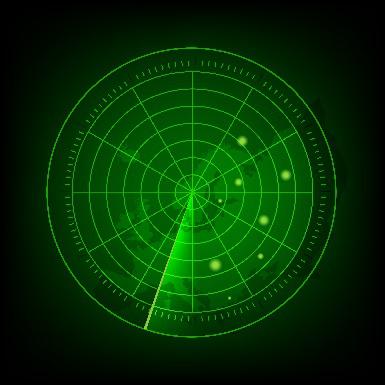 We need safety RADAR. Our efforts to prevent accidents are compromised if we cannot predict them. The search for leading indicators is gaining momentum but the need for them is critical. This is especially true for SIFs, which we are learning are not prevented as simply or in the same ways as minor accidents. We are mostly looking for tools to control when we should look for tools to accurately predict and diagnose.