In many industries, there is a direct correlation between accidents and tenure. Workers new to the job are more likely to be injured than more seasoned workers. The challenge is not just to get new workers up to speed on safety, but to do it quickly enough. Very few organizations actually take the time to ensure workers are fully capable of doing the job safely before they put them to work. This means safety relies to some degree on site supervision, the impact of culture and on-the-job training to complete what the onboarding process began. Many attempt to hire workers with direct experience in their industry and/or job specifics to shorten the safety training needed. 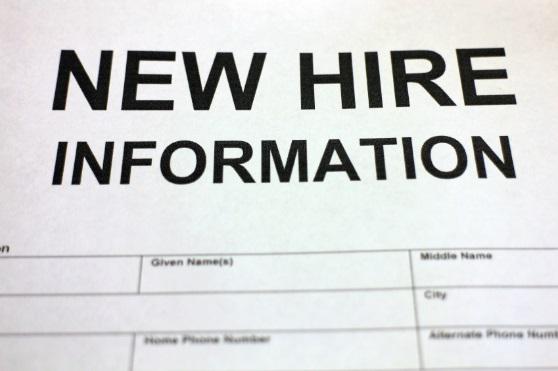 The most common problem I encounter with safety onboarding is takes a shotgun approach. It feeds everything about safety to new workers quickly in hopes the most important information will be understood and remembered. New hires often describe the process as drinking from a firehose. The alternative that has met with great success is simply to focus new hires on the safety issues that most commonly result in injuries and the precautions to prevent them. A Pareto analysis of accidents often shows 3-5 precautions could impact 60-80% of accidents. Making new hires aware of these precautions and reinforcing the focus on these through supervision, cultural interaction and on--he-job training has produced dramatic results for many of our clients.