I am often asked what the most important aspect of safety excellence is. The answer is "D: All of the Above." Safety excellence is multi-faceted, and ignoring any aspect makes your efforts less than excellent. Recent disasters happened just after safety awards were given. Obviously, the metrics used to determine these awards missed some critical aspect of safety. The sad truth is even accident data, that holy metric of incident rates, is not a complete metric of safety excellence. The lack of accidents comes more often from luck than from excellence. 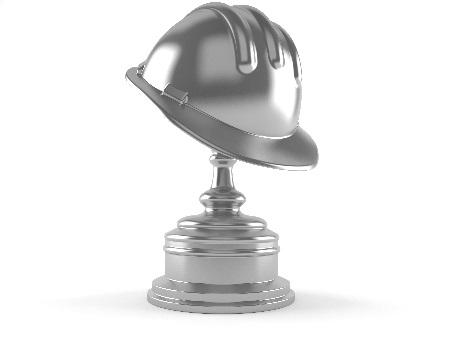 Organizations seem stunned when an accident happens after an extended period of accident-free performance. That is largely due to the lack of process indicators. The lack of process indicators is largely due to the lack of holistic thinking. Safety is a process. It includes equipment, human operators, and the interfaces between man and machine. Any aspect of these three sets of processes can create or prevent the possibility of accidental injuries. One can argue the magnitude of one aspect against the others, but any of them has the potential of causing harm independent of the others.

The big picture of safety is the only picture that can predict and prevent.