During and after my virtual speech at ASSP's convention last week, I received a considerable number of responses and emails stating that attendees had not previously realized they were simply doing basic safety and not really striving for excellence. Many were wishing for excellence but believed that simply doing the basic things better would get them there. They got excited when they began to see how the tools of excellence could take their efforts to new levels. 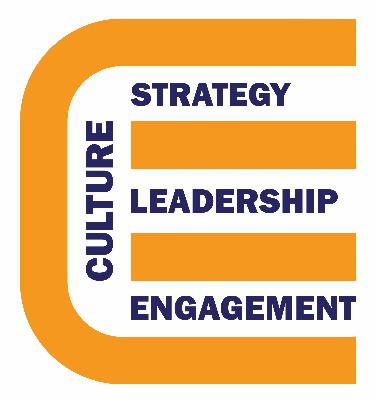 If you are wondering where you are in your safety efforts, ask yourself what percent of your efforts are addressing the hierarchy of controls. This is the backbone of traditional safety, but is also one of the limitations that keep basic safety from excellence. Safety excellence goes above and beyond control, which is the basis of the hierarchy. Excellence is comprised of a set of four elements and the metrics associated with them. Using these in the right ways and proportions has been the formula that has taken our highest-performing clients to true excellence in safety performance.

If you are wondering if these could help you, ask two questions: