Does your organization over-communicate safety? Do your workers complain about hearing about safety too often or knowing too many details of what the organization's safety efforts are? Probably not! When I interview workers for cultural assessments, they either state that they feel under-communicated with or demonstrate a lack of knowledge of recent safety efforts. Leaders who want workers engaged need to keep them in the know of what they can be engaged in.

I regularly hear workers complain that leaders are not willing to spend for safety improvements and then have leaders act surprised and tell me how much they have spent and how many improvements they have made. 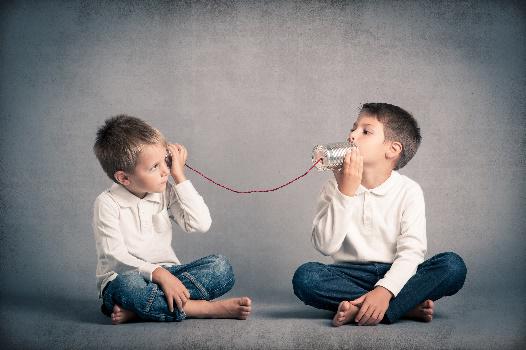 Also, workers who know of changes complain that they were not included in designing the changes, and some changes actually make the workplace worse for safety and/or production. Effective safety communication needs to be frequent, detailed, and two-way.