An increasing number of "safety" rules and guidelines are written by the legal department. Their goal on the surface is to promote safe practices, but the underlying rationale for them is to limit organizational liability. There are two problems with this: 1. They overwhelm and overload workers with more than they can absorb and remember, and 2. They perpetuate the mindset that workers are a problem to be controlled rather than the customers of safety efforts. 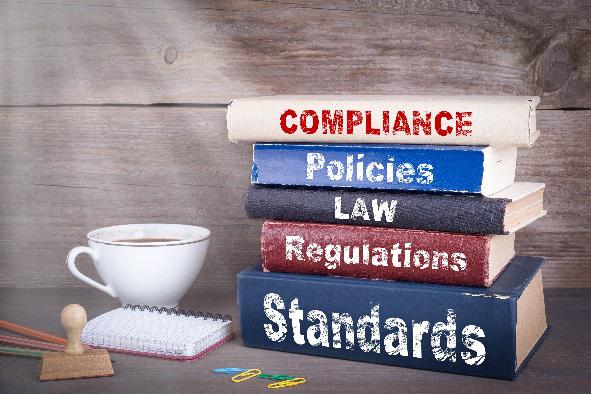 When legal and safety collaborate on the formation of rules and guidelines, it is possible to accomplish both the guidance of safety practices and the limiting of liability. When legal takes on itself to write these rules, more often than not they are worded in a way that makes them difficult for workers to understand and comply with. Safety should simplify and facilitate workers' understanding of the rules, not complicate it. It is possible to do so and still cover legal considerations.