Root Cause vs. Influence


It is a bit ironic that most people who believe in root cause don't know the root cause of where this analysis actually came from. It started in manufacturing, not as a safety intervention, but as a quality control and efficiency tool. It was used for mechanical failures as well as human failures. It is now widely used to analyze accidental injuries to try to determine preventative steps. It is totally reactive: in other words, after the fact. It has no predictive or prescriptive powers other than assuming that lessons learned from past accidents might prevent future ones. 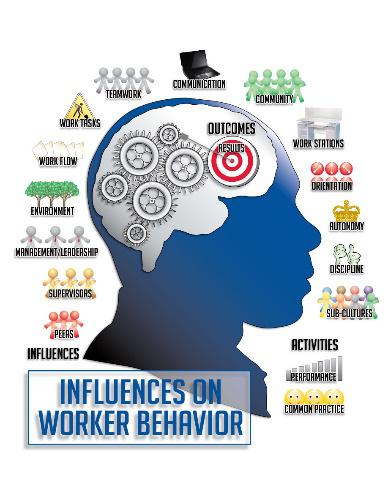 The idea of influence is rooted in the rationale for human decisions. People do things for a reason or multiple reasons, and influences are those reasons. Discovering what influences safe or risky decisions is critical in shaping those decisions. Change the reason for the decision, and you will likely change the decision. There are a number of effective ways to determine influences and some good technologies to address them.

The use of influence can be potentially more effective and applicable to human issues than root cause, which is undoubtedly more useful for mechanical and electrical issues.