Several industries have instituted programs giving workers the right to stop work they deem unsafe. At some sites this right gets instant use and the desired results come quickly. At others, workers hesitate or refuse to exercise their new right. Why the difference? At several of the sites for which we consult, workers were given training and specific criteria to use to determine the safety of a job. Certainly, their own perceptions of risk were also valid reasons to stop work, but there was a sense of the right way to proceed. 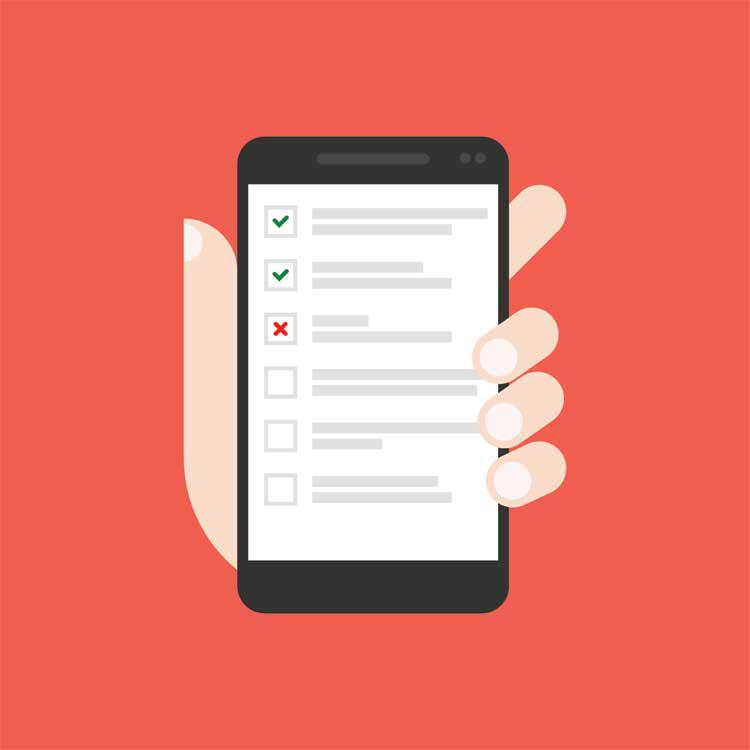 At sites that had problems getting the workers to participate, no such training or guidelines were given. Workers were told they had the right but were not really enabled with training or guidelines. At sites with a history of command-and-control management styles, workers were especially hesitant to take on responsibilities historically restricted to supervisors or managers. Safety leaders who want workers to increase their engagement and participation in a new program or process should remember to not only empower but to enable workers.