Question People's Rationale, Not Their Sanity


I often hear leaders and senior safety professionals complain that they have eliminated all the accidents except those caused by stupid actions. While there are exceptions, I don't generally find accidents to only happen to people with low IQs. It is easy to assert that people do stupid things if you don't really know why they did them. Too many accident investigations, safety observations, and safety coaching sessions seek to correct rather than understand. Most often, workers are influenced toward their course of action by factors in the environment or culture. Even if you correct their actions, these influences can potentially cause the same actions in the future with other workers. 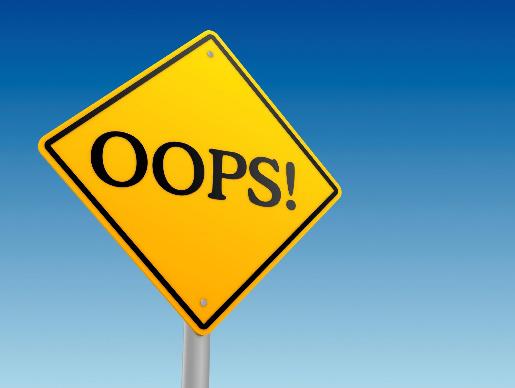 When you hear a supervisor shout across a shop floor, "Hey, stupid, don't do that!" you have just witnessed a failed attempt to improve safety. A worker has been prompted to ignore the influences that led to his choices and do things another way. If people do things for a reason, we need to identify those reasons and work on them, not just the individuals who were influenced by them.