I continue to be called in by clients who are struggling to solve a particular safety problem. These are not uneducated or unintelligent people, and the problems are not unsolvable. So, what is the issue? It is less often a lack of solutions and more often a lack of accurately identifying the problem. 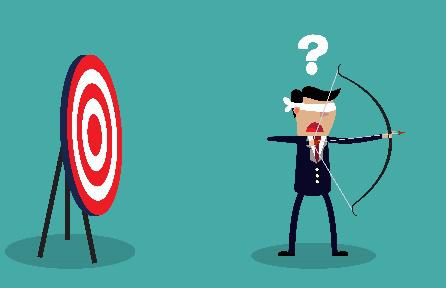 Problem identification is prone to oversimplification and clichés. All too often, people fail to solve a problem because they are trying to solve the wrong problem.