Almost every leader and safety professional I meet wants workers to become more engaged and self-directed, and form a great safety culture of interaction and reinforcement. However, none of them talk to me about how management plans to disengage as the workers progress. Disengagement is a critical, and often overlooked, step in organizational development. Micromanagement is the archenemy of independence and interdependence. Workers who continue to be told what to do, step by step, tend to do as they are told rather than learning to direct themselves. As the workforce matures, managers and supervisors need to back off. 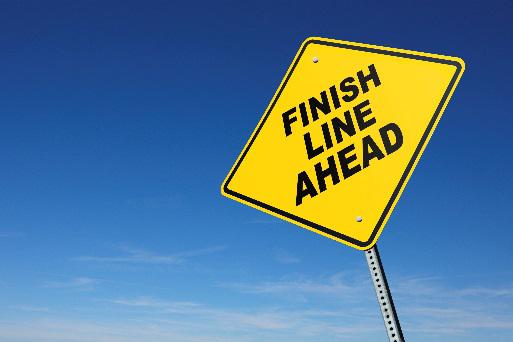 The same is true of consultants and advisors; but this will probably never be the practice. Consultants tend to foster ongoing dependency rather than disengage because it creates a continuous stream of revenue. They like to keep their clients as clients. That is great if they continue to add value, but not if they simply develop dependence to maintain the status quo. Disengagement needs to be a strategic part of any progression and not an awkward afterthought.