I had a gentleman in a recent workshop who works with the safety of housekeepers in hotels. It was interesting to hear what caused the most accidents as these people cleaned and refreshed guest rooms. He mentioned one of his greatest challenges was the practice of letting maids leave early if they completed their assigned rooms. He said that ever since this policy was instituted, accident rates had skyrocketed. It reminded me of when manufacturing plants paid workers by pieces completed. 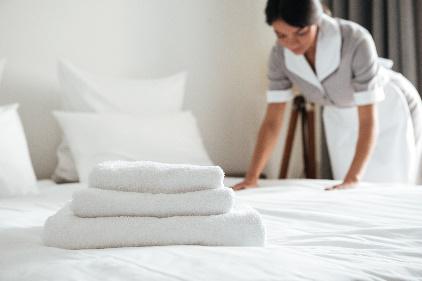 It is a natural tendency to want to get value for pay, and paying by the unit seems to be a way to accomplish that. However, like any policy, a pay-for-work-unit should be examined to see how it impacts safety. Some more incentivize taking safety and quality shortcuts than being efficient.