While interviewing employees at a client site, an entire focus group told me that maintenance had installed guards on machines in their area without asking any of the operators for input. They complained the new guards actually made it difficult to use the machines in some cases. When the interview was over and the workers left the room, the safety manager told me that multiple workers had served on teams to help design the guards and he was dismayed I had been told otherwise. \r\n 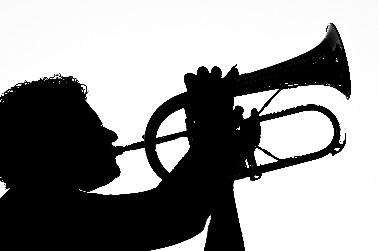 \r\n Some workers were involved, but the others were not told about it. Performance loses impact when not communicated. Changes and improvements can create motivation and job satisfaction, but only if workers know it has occurred. Some of the most excellent organizations have realized the importance of meticulous communication and keeping everyone well informed. I often hear those making improvements don't want to brag or pat themselves on the back, but if you don't blow the horn, there is no music. \r\n