I was especially proud of a client who was preparing for Hurricane Harvey during my last visit. My discussions with senior leaders were interrupted often by updates from various field leaders on progress toward storm preparations. After each update, the organizational leader ended with the same reminder about priorities: People first, the Environment next, then company Assets, then the company's Reputation. 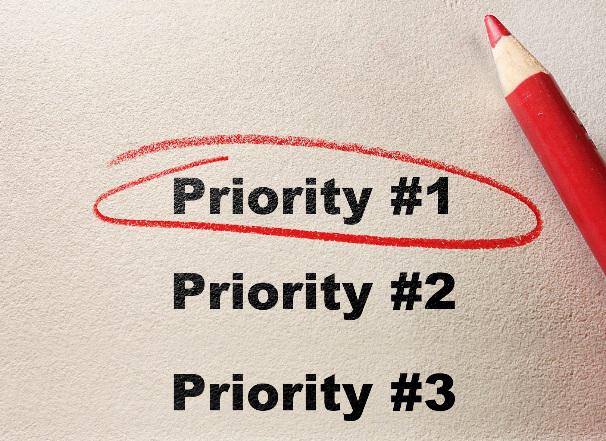 Each person was admonished to keep this priority in mind and told that production and profits were not even a consideration during this emergency and not to risk any of the four top priorities for them.

Many organizations don't have their priorities straight even in everyday safety situations, much less during disasters. It is refreshing to see those who do and it restores our faith in mankind when human life and the planet are placed above profit.