Which aspects of safety should an organization handle internally and which ones should be outsourced? Unfortunately, that decision is often made based on budgets, emergencies, knee-jerk reactions, or the popularity of some outside safety program. The real criteria for such a decision should be quite different. Some messages are better received by a person inside or outside the organization. Insiders tend to make the message official while outsiders are more often viewed as experts. So what is the message? Would it be better received by an official spokesperson of the organization or by a leading expert who can bring new ideas and practices? 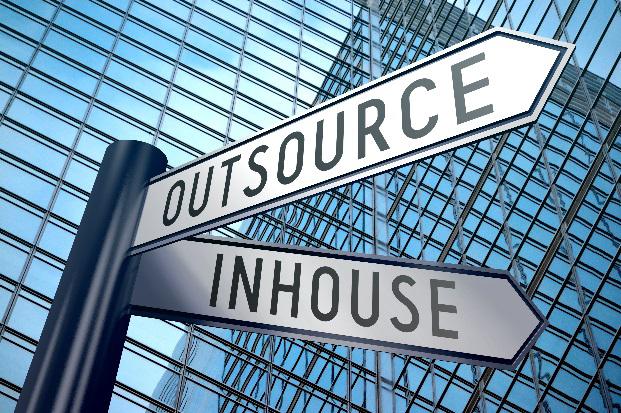 The three reasons new ideas and programs meet resistance are:

Outsourcing should be a decision based on who is the most effective and believable messenger.