Only For the Lads Out There


Sheffield England, once called Steel City, was a significant player in the global commerce of steel production from the 19th through the mid-20th century. Following decreases in world trade, the oil crisis in the 1970s, and restructuring of steel production, most plants closed. One remained due to their competitive nature and desire to be the best in all they do. While they were also excellent in safety performance, they knew continuous improvement was always possible. They hired me to assist in this endeavor. After my first visit, I wasn't sure I'd be invited back.

A board member, previously the leader of this pilot location where we were to begin implementing a strategic culture evolution methodology, wanted to provide me a tour personally. Years ago, during his tenure as plant manager, he had accomplished some phenomenal improvements. He was proud, and rightfully so, while it had been some time since he had visited, he wanted to show off to the safety expert the company had engaged. 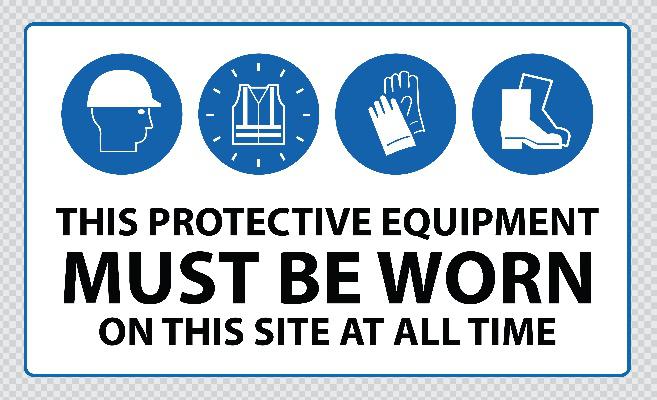 Before visiting any industrial environment, I always inquire what PPE to bring, so I comply. Knowing the recent gate-to-gate safety shoe requirement from a few years prior and wearing my steel toe boots, I noticed this board member was wearing soft leather shoes. I enquired. "Do we need to get any additional PPE, like shoes? "No, we will be on a walkway. That's just for the lads out there."

These situations are coaching moments. Because my retirement plans are not based on whether individual executives can receive honest feedback, I provided it, with a polite explanation of course. The leader obtained proper footwear, and I became impressed with the evidence of historical safety progress at this location. It was clear. This leader personally valued the pursuit of safety excellence; his behaviors unintentionally spoke otherwise. Thankfully, he became aware of this and made the necessary course correction. The culture continued to evolve, and the plant continues to safely compete to this day. If you do not behave congruent to your values, it is not only you that will suffer.

"What you do speaks so loudly that I cannot hear what you say." - Ralph Waldo Emerson

"Until you make the unconscious conscious, it will direct your life and you will call it fate." - Carl Jung

Shawn M. Galloway is CEO of the global consultancy ProAct Safety. He is a trusted advisor, professional keynote speaker and author of several bestselling books on safety strategy, culture, leadership and behavior-based safety. He is a monthly columnist for several magazines and one of the most prolific contributors in the industry, having also authored over 650 podcasts, 200 articles and 100 videos. Shawn has received awards and recognition for his significant contributions from the American Society of Safety Professionals, National Safety Council's Top 40 Rising Stars and Top Ten Speakers, EHS Today Magazine's 50 People Who Most Influenced EHS, ISHN Magazine's POWER 101 - Leaders of the EHS World and their newest list: 50 Leaders for Today and Tomorrow and Pro-Sapien's list of The Top 11 Health and Safety Influencers.