While watching event finals during the 2014 Games held in Sochi, I discovered something I have since called the Olympics Analogy. Often Olympic events do not occur within a time zone conducive to watching them all live. Moreover, there are often multiple events coinciding. While the traditional news outlets have historically communicated scores from the events before you could watch them all, immediately knowing the event outcomes became commonplace with the increase in social media platforms.

Facebook upset many within the community of users when immediately after the American gymnastics team captured the gold in the 2016 Summer Olympics, the outcome was broadcast across the platform and was the first thing you saw as you logged in. I remember being in a hotel in St. Louis when this happened. Like me, I wanted not to know the score and watch the event from my hotel room while cheering for the home team. 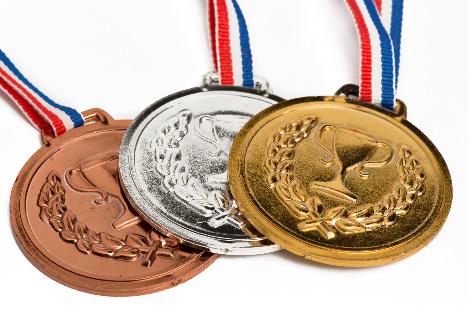 Here is what I discovered. Because you already know who captured the gold, silver or bronze, later when watching the event, you say to yourself, "That's why they won the metal!" You now become aware of the performance that contributed to the result.

So, the Olympics Analogy: If you were to leave your company and five years have passed, your company, site or division has now outperformed everyone else in safety. Everyone else is attempting to benchmark against you to learn what is going so well. You have won the proverbial gold medal in safety. What would you see or hear that would be common to explain why and how the results were achieved? If you can define success in observable terms, not just results, not only can you measure progress towards it, but you can also coach your team. You can't coach results. When thinking about your vision for success, make sure it is clear to you and everyone involved what precise performance will yield the desired results.

"Winning does not always mean coming in first… real victory is in arriving at the finish line with no regrets because you know you've gone all out." - Apolo Ohno