In a time where all too much training is computer based, many organizations are becoming more and more reliant on on-the-job training (OJT). This is basically a mentoring approach in which a worker is paired up with a more experienced worker to learn a particular job, task, or skill. The advantages of such an approach include being reality based versus computer based, transferring tribal knowledge as well as procedures and having a richer context due to the workplace location and human interactions. 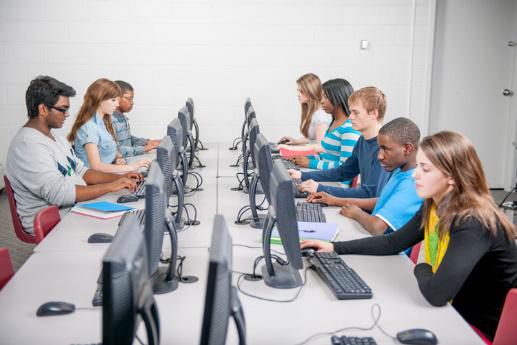 However, there are some potential disadvantages to such an approach. They include the transmission from the experienced worker less-than-ideal methods and even bad habits. At best, OJT perpetuates levels of performance rather than improving them. I encourage the use of some levels of OJT for new-employee orientation and onboarding but discourage too heavy a reliance on it for all training needs.