Arguably, all of safety can be divided into categories of conditions, behaviors, or combinations of the two. I have always referred to observations of conditions-only as "audits." The term "observation" came into common use with the advent of BBS (behavior-based safety). It was a bit misleading in that most BBS observations were combined with coaching interventions designed to reinforce or change the behaviors observed. This practice violates a basic principle of measurement: don't tamper with what you are measuring. However, the primary goal of BBS is to align behaviors with safe practices, and the measurement of safe versus at-risk behavior was secondary. 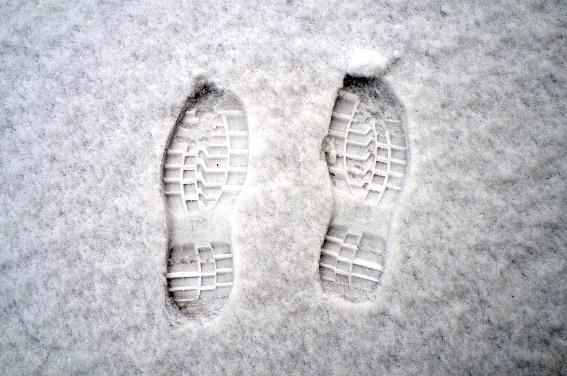 There are two areas in which conditions and behaviors often get intermingled and misunderstood. These are housekeeping and indirect communication through the use of such things as barricades, cones, tape or other warning devices. The reason these are often confused is that both behaviors leave footprints. Footprints are the result of behaviors. Just as someone entering and leaving the water at the beach will leave footprints after the behavior is over, so will these two behaviors leave footprints. Good housekeeping can be seen through the condition of the area even if the behaviors are already finished. Barricades, cones, tape, etc., are either present to mark a hazard or they are not, even if we don't observe the person putting them in place.

Observing most behaviors only happens when the person observed either does or does not do the behavior at the time of the observation. These two behaviors leave behind evidence that they either have or have not been done long after the behavior has taken place. Footprints are conditions - but they indicate the behaviors that created them.