First, HOP (Human and Organizational Performance) challenged BBS (Behavior-Based Safety) by claiming that it simply blamed and tried to "fix" workers rather than recognizing other organizational issues that influence behavior. Now folks have announced their "new" approach to BBS which recognizes that other factors influence behavior. Both would be remarkable breakthroughs had we not already been approaching BBS that way for 25 years. 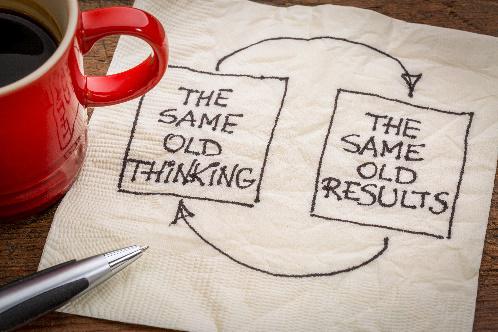 The naïve belief that human behavior can be changed simply through feedback, without addressing conflicting influences in the environment and culture, permeated mainstream BBS for decades. Those who promoted this approach pleaded with their clients not to blame the workers while asserting that the at-risk behaviors of workers were the cause of most accidents. The reality is that people do things for a reason. If you don't address the reason, you might not change the behavior.