Tom Peters was a man for whom I had great respect and from whom I learned some very profound lessons. However, he espoused one philosophy with which I have never been able to agree. He advised new bosses and leaders to make as many changes as they could in the first few months of their tenure. He reasoned that change was expected from the new leader and that it was the safest time to make adjustments and align the organization to your particular preferences and management style.

What this view ignores is the good that exists in the organization that can be eradicated by such blind changes. New leaders and bosses should take time to see what is working well and what needs changing before tampering with the status quo. 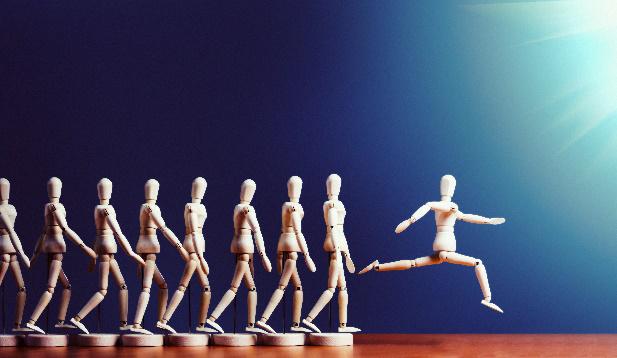 I have improved safety drastically at organizations only to have my improvements swept away by some new leader who has never achieved such success and has doomed the organization to mediocre safety performance for the foreseeable future. Just because you are the new boss does not mean your ways are better than any other ways that might exist. Look before you leap!