Pavlov found that once dogs had been punished for a particular behavior, it was difficult, and in some cases impossible, to get them to repeat that behavior again. When we ask workers if discipline is administered fairly in their organization, they often tell of instances in which they think a fellow worker was punished unfairly. When we ask the follow-up question, "When did that happen?" the answer is often many years ago. 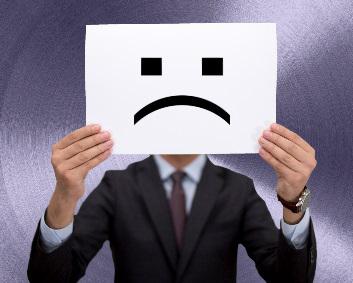 Even with good intentions, we may create bad experiences through criticism or harsh correction that will never go away. Creating a harsh interaction can permanently damage relationships, and enough damaged relationships can create a bad culture. Sometimes we would be better served by trying to build on each other's strengths than by correcting each other's faults; especially if our correction techniques create a negative experience.