The American Society of Safety Engineers sponsored a Plenary Town Hall discussing behavior-based safety (BBS) and human and organizational performance (HOP). BBS was accused of blaming the worker and oversimplifying behavioral choices. HOP was accused of ignoring the critical importance of behaviors in impacting outcomes. Our approach to safety improvement has ALWAYS looked at both sides of the issue. An unsafe behavior puts a worker at risk regardless of what influenced or limited it. 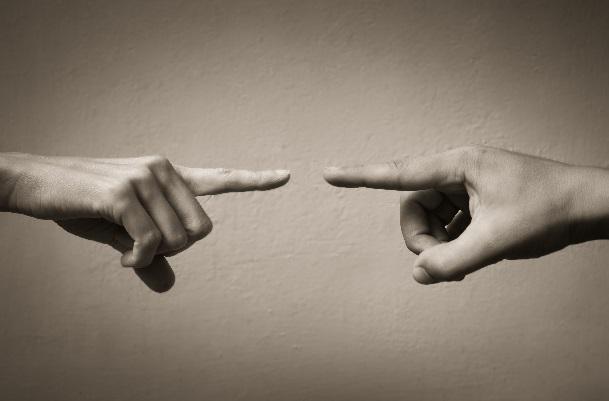 To oversimplify the issue, both approaches reek of the academic tendency to isolate an aspect of performance and study it without a full realization that there is no isolation. While HOP preaches a holistic approach, it tends to push behavior into the background and focus on influences. This is like saying athletic skills and consistency are less important than team spirit and intentions. BBS tends to focus solely on behaviors. This is like saying athletes can perform well regardless of the team influences on their performance. The answer is not either, but both. Organizations must identify and focus on critical behaviors while realizing the factors that shape or challenge them.