Abraham Maslow proposed a theory of what motivates humans that has become a cornerstone of modern psychology. He diagramed motivational issues in a pyramid with the most basic at the bottom and the most fulfilling at the top. He proposed that as needs at the bottom layers of the pyramid are met, that the next higher elements become our motivators. The bottom layer includes physiological needs such as food, water, warmth, rest, etc. The next level is safety.

This epidemic successfully drove many organizations to the bottom of the pyramid. Safety was no longer the priority, and basic needs became paramount. Organizations focused on basic business and individuals focused on putting food on the table (and toilet paper in the bathroom and half of the garage). 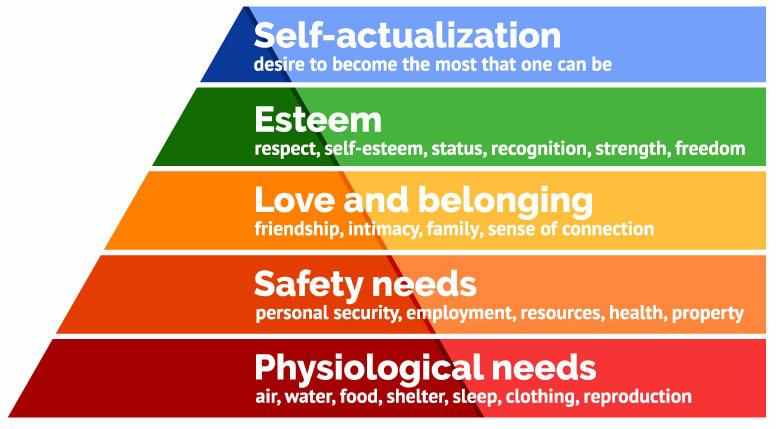 In short, they went into survival mode.

Now that we are coming out of the crisis, we are again thinking of needs higher up in the pyramid and resuming safety efforts slowly over time. The emergency is not gone but it is diminished. Individual and organizational priorities can change quickly when outside influences dictate. The better we prepare for such changes, the less they will knock us off course. We have had pandemics in the past and may have them again in the future. Safety does not have to suffer if we strategically plan for future uncertainties.