I am often in Europe with clients during the week and the weekends for pleasure. When there for multiple weeks, it's not practical to fly home for the weekends, so I tend to explore. After visiting the Lion of Lucerne, one of the more famous monuments in Switzerland, I returned via train to Zurich.

Their accent - it sounded familiar, like mine. I introduced myself to the husband, wife, and daughter trio seated nearby. Indeed, they were from Houston but living in Cairo, Egypt, and were in Switzerland for a holiday. The wife was the vice president of human resources for a large oilfield company headquartered in Houston, performing a lot of work in the Middle East to improve their culture. We became fast friends and began sharing culture change stories. The following is one that I've never forgotten. 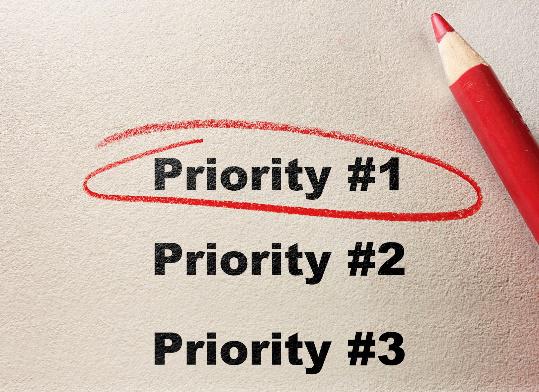 A few months previously, she had been at an executive gala in Houston, leaders giving each other awards. As she sat at one of the roundtables, waiting to take the stage to accept her award, the Executive Vice President (EVP) explained what led to this recognition. He concluded with, "For her to accomplish all of this, she had to be on the road two hundred and fifteen days. Can you believe it? Let's all give her a round of applause." She sincerely looked at me and offered, "All I heard was I was away from my daughter for two hundred and fifteen days last year?" When she returned to Cairo, she called in some favors and immediately accepted a position back in Houston, not requiring her to travel anymore.

This EVP was trying to do the right thing. He had the right intentions. Unfortunately, it had an undesired outcome. What motivates one person can demotivate another. You must know your people and their values, especially when publicly recognizing their work performance.

"As I have found out, recognition has its upside, its downside and - you may say - its backside." - Pippa Middleton

"At the end of the day, let there be no excuses, no explanations, no regrets." - Steve Maraboli